Remember, Brady, you bastard... I have a restraining order now!

I watched the latest "Gentleman Jack", and they went to visit the Penelope Boothby monument, which has been a touchstone for me most of my life. Goodness.

"She was in form and intellect most exquisite. The unfortunate parents ventured their all on this frail bark. And the wreck was total".

The French mascot for Tampax brand tampons is called Max le Tampax, an anthropomorphic tampon. He even had a fan club.
https://courtney9.typepad.com/blog/2011/09/weird-french-thing-max-le-tampax.html 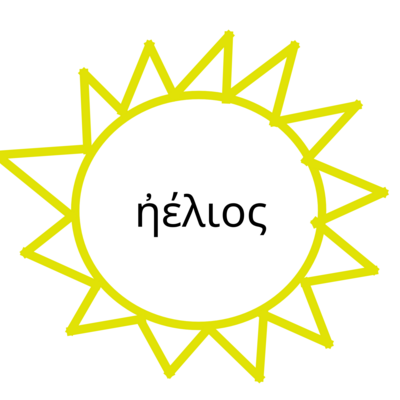 Ok, so anti racist rant time. You saw where a gaggle of "Patriot Front" incels used a UHaul as a military transport and were going to attack a Pride event, right? Well, one of the guys, his mommy kicked him out of her house after his arrest. Laudable move, but WHY DID IT TAKE SO LONG? She already has taken him in after his marriage imploded over him being a white power ranger. IT SHOULDN'T TAKE VIOLENCE AND LEGAL ACTION FOR YOU TO CUT THESE BOZOS OFF. Simple.

Upset rant about biphobia in the LGBTQ+ community

Anyway I'm bi or whatever and pride month always leaves a bitter fucking taste in my mouth because of how biphobic both straights and other queers can be. Is it so hard to take me seriously?

I'm neither gay nor straight, I'm bisexual and I prefer to use that term over pansexual, but I'm into a lot of different "types" of people. It's like being attracted to people of the opposite gender as well makes me somehow less valid? Even to the point that this is somehow "not an issue?"

Am I a joke? A lot of gays don't take bi erasure seriously. It's like they're saying, "Oh haha, that's just the thing that they're upset about, but they're not a real gay/haven't settled on their identity so it's not a problem." Don't you dare fucking infantilize us. We're fully part of the community and it's not YOUR place to evaluate our queerness. To determine if it's "enough." How terribly offensive.

If you're talking about how you can "turn" people and convert bisexual people, or how bisexual people ruin gay and lesbian spaces, or about how we're "experimenting," or somehow less committed than anyone else, you should be ashamed. We're right there with you pushing for a better society and to shit on us like this makes me so angry.
#bisexual

@mopedad BTW, I am the proud papa of a trans child too. He was beautiful as a girl, and he's equally pretty as a guy after a year on T. It's kinda disgusting. 😀

U.S. news media are addicted to high gas prices stories. It takes no effort and generates rage clicks. They never even mention that despite the increases, the U.S. still has gas prices that are at the lowest of any western democracy (they could also run stories on not buying so many gas guzzlers or switching to hybrids/EVs.)

It would be great if the media would provide context like this on the causes of both inflation and gas prices so we don't end up losing our democracy in the next election. The constant "look how high the gas prices are!!!" with no framing is useless.

This stuff is temporary. People losing their rights to self determination won't be easy to fix, despite all the people who want us to believe it.

I'll say it right now: I have more belief in Athena springing forth from the head of Zeus than I do in Google having produced real machine sentience. Sorry, but a "sentience" that just waits around for conversational clues, then gets all warm and fuzzy and makes an undersocialized engineer feel good? What he's doing is talking to a latter day Eliza. And that was invented in the 60's. Look up Eliza on Wikipedia.

This is a PSA

- Replace twitter.com by a 'nitter' instance - it allows you to read stuff on the bird site without the annoyances.
https://github-wiki-see.page/m/zedeus/nitter/wiki/Instances

- Replace reddit.com by a 'teddit' instance in the same way
https://codeberg.org/teddit/teddit

- Put your annoying newspaper link after 'archive.is' for the same result.
https://archive.ph

If we all work together on this one, we can all make Mastodon a better place!

This is the end of this PSA. 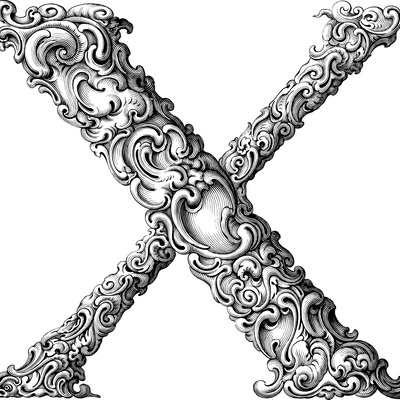 I'm rewatching "Heathers" right now and it reinforces my view of it as an absolute classic. 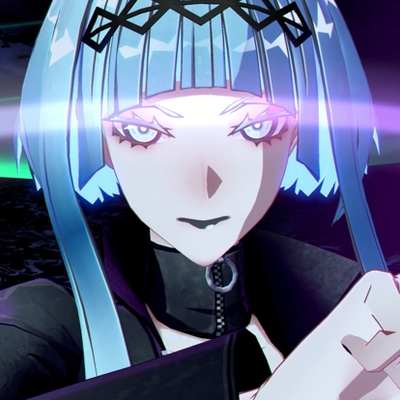 my mental health has been AMAZING lately, and we owe lots on the electric bill, so my roomie has asked me to find a remote job (which i'm currently searching for). i'm gonna put my full focus towards that now, so no more freelance video editing or etsy shop for the moment. please help me survive in the meantime

thank you so much for saving my life multiple times and continuing to keep me alive, fediverse!!!

Is it a good idea to read into hallucinations?

For the folks who like to imagine that "white supremacy isn't real", and who also doubt they target LGBT's.

Take that, you stupid birds!

nolatwitter There is nothing here!

software There is nothing here!

If you're here, you know what this is about.